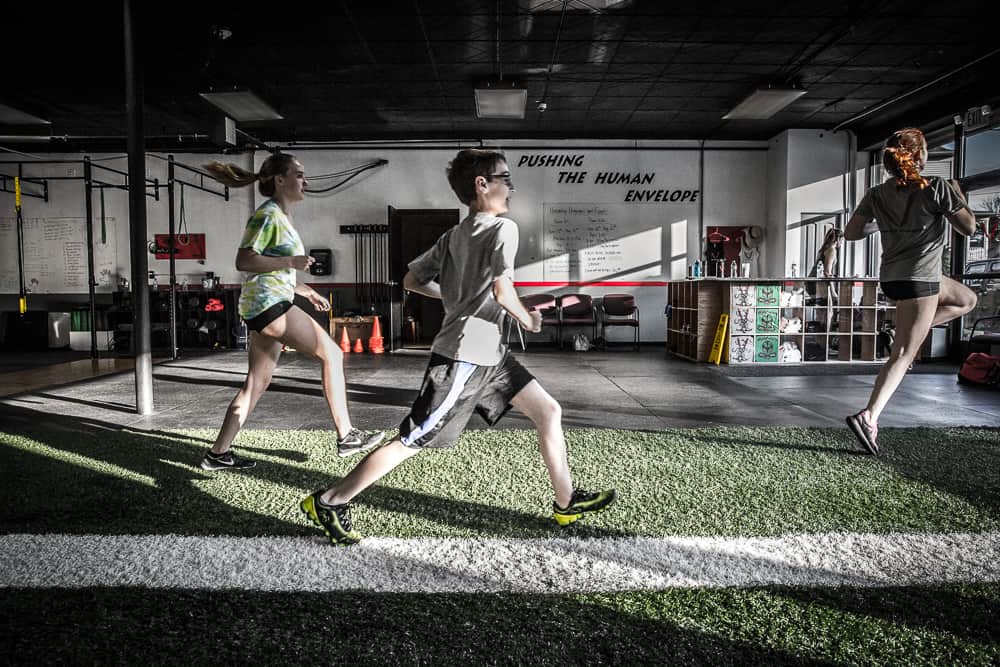 “Why Does it Look like My Kid Never Played Before?”

We hear this question all the time, generally from the parent of a normally outstanding player. This young athlete has probably played an organized sport for five or six years already, maybe longer. The parents have come to expect a certain level of performance from them (unless they’re sick or hurt). Then one day, the child can’t seem to hit the ball or execute a floor routine anymore. Some parents worry about their kid not putting in effort or falling out of love with the sport. But sometimes the answer is far simpler.

The contrast in performance is made all the more obvious from how long they have been playing. They’ve played “basically since they were born” (aka usually around 5 or 6 years old). They’ve gained a reputation as a powerhouse player in their leagues. Everyone tells the parents their kid has immense potential.

Proud parents want to offer their child every advantage possible to maximize their talents. They arrange private coaching and training sessions to improve even more. No one needs to put thoughts of college scholarships, Olympic games, or professional deals in their heads. Those have already taken root, possibly in the child as well.

Then somewhere between age 8 and 13, they start to get clumsy. They complain of exhaustion and sore limbs. A trip to the pediatrician finds nothing out of the ordinary. Growth spurts and likely the beginnings of puberty, the doctor says, reminding them puberty is the fastest period of growth in their lives.

A female star athlete may get “the talk” about sports bras and first periods. A male phenom hears about jock straps and deepening voices. Both genders suffer through conversations about hormones and their changing bodies.

How Do These Things Work Again?

This can frustrate the parents and the child who may have expected a different diagnosis. But while every child, including a young athlete, goes through puberty, they are affected by it in different ways.  Puberty brings increases in body size and muscle strength that can improve athletic performance. But that may also come with a decline in balance skills and body control during the growth spurt. Quick increases in height and weight affect the body’s center of gravity. Sometimes the brain has to adjust to this higher observation point, making the athlete temporarily clumsy. They also become accident-prone and more susceptible to overuse injuries and concussions during this transition phase.

Even if you know your kid can do better, the best thing a parent can do is stay positive. Like that non-existent parent manual says: this is just a phase. Parents should seek out coaches well-versed in the ways that puberty can affect a growing athlete. Virtus specializes in training programs like PowerKidz and Power Alpha Athlete that take into account growing bodies’ changing abilities.

We can talk through any questions you have on how to support your athlete during their growth spurt. Call us at 724691-2769, submit a question through our online form, or come in any time during staffed hours.